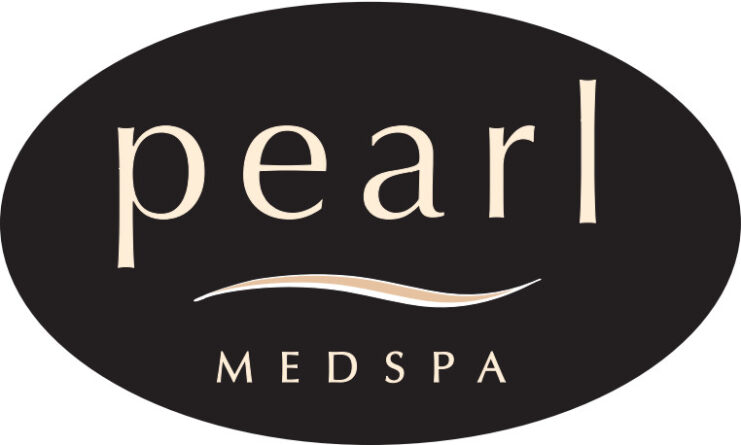 If you Happen to see Carol Robbins out and about in the Pearl District, don’t be offended if she waits for you to say hello first. As the CEO of Pearl MedSpa (1339 NW Couch St, 503-946-3888), a luxury medical spa that provides treatments ranging from B12 shots to breast augmentation, discretion is important.

So, although Robbins is a warm and friendly person, “if someone says, ‘Hey Carol, I need to make another appointment with you,’ I have to pretend I don’t know what they’re talking about,” she says with a laugh.

It’s just one aspect of being at the helm of Pearl MedSpa, a business that Robbins has overseen since its inception in 2006, and that has grown to include a second location in Scottsdale, Arizona. She’s currently immersed in a major expansion of the Pearl location. Concerned with beauty both inside and out, Robbins has also launched a nonprofit, Pearl MedSpa Cares, to coordinate the spa’s diverse charitable activities. Over the years, these endeavors have focused on issues both close to home, such as homelessness and hunger, and farther afield, such as orphan relief in Samoa. “We’re really just disguised as a med spa—we do so much more,” she says. “I’ve found that if you do the right thing in your business and you help other people, you can’t stop the blessings from pouring in—they just come in buckets.”

Robbins, who hails from Chicago, moved to Portland in 1999 to help care for her ailing sister. She gained her first exposure to the world of aesthetic procedures while working as an optician at Good Samaritan Ophthalmology. Botox has long been used to treat certain eye conditions, including eyelid spasms and other eye muscle disorders—its aesthetic benefits were at first just a welcome side effect.

Although in common parlance, the word “spa” is used to describe a business that provides many types of beauty services, a med spa goes a step further. “We’re geared toward anti-aging,” explains Robbins. Increasingly, this isn’t just a concern for those in their middle years, she says, but also for younger people wishing to enhance their appearance, whether with a lip filler or acne-scar treatments.

For those at a stage of life where they wish to reverse signs of aging—or invest in some intense self-care and self-esteem boosting following a major life event, technological advances have created many options beyond traditional facelifts. “We have treatments that are a total resurfacing of the skin—that require serious downtime—and we have others where there’s no social downtime at all,” she says. The concern about downtime is less about avoiding the outdated stigma attached to “getting some work done,” which has largely faded, and more that “most people can’t spare a month to hide out recovering,” she says.

Looking forward, Robbins plans to expand Pearl MedSpa’s services aimed at reversing hair loss, and—on a related note—increase treatments geared to men. “It used to be men could walk around with a big belly or no hair, but today, everyone needs to keep their edge,” she says. The spa will soon offer hormone therapy and testosterone replacement. “We have a good male patient base now, but I think it’s going to double,” she says, adding they also plan to start serving beer on tap.

And last year, her general manager, Leuso McKenzie—who’s from Samoa—brought to Robbins’s attention the struggles of a Samoan orphanage. Soon, a plan was hatched to present two fundraising concerts, one in Portland and one in Scottsdale, featuring the Katinas, a Samoan contemporary Christian group. Both concerts sold out, and the proceeds are entirely supporting 70 orphans in Samoa for a year. The event also inspired Robbins’s accountant to adopt two of the orphans. “It’s amazing,” she says. “You plant a seed, and it just grows.”